What's in your mix?

New mix with pigeon food! Will be the last straights-based batch I make for a while as my MMF sack is no more and I have Harrisons next

I want a few more small seeds for them, but not linseed because I have a horsey bottle of the oil of that now

bumping out of interest
Blu

Currently rat-less but I've had so many great memories

Resurrecting this thread because after 2 years of rat-keeping, I think I've finally settled on a feeding regime that works for everyone involved.

The downside of this is that I have to make sure I feed the 4 sub-mixes in the right proportions to each other, so there's a bit more calculating and weighing to do than there would be with just one big mix. But the upside is that I have a sub-mix to suit every situation, and I know exactly how many treats I can give out without them being extra-budgetary. I make all the sub-mixes at the same time as part of the same batch (since they all get finished at the same time), so it's actually not much more work than making one big mix.

The treat mix, containing fruit and larger nuts and seeds: 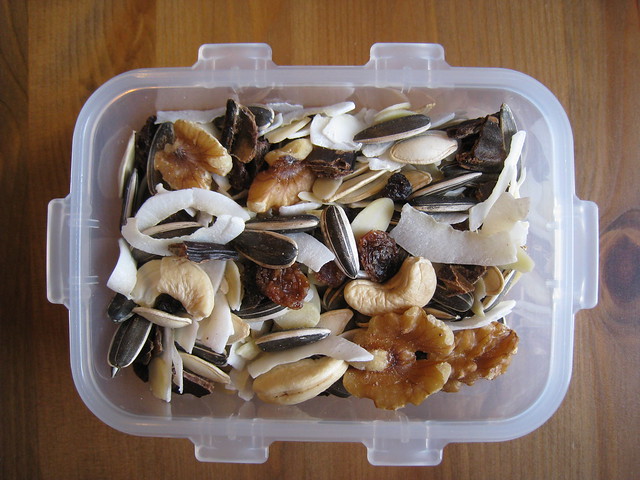 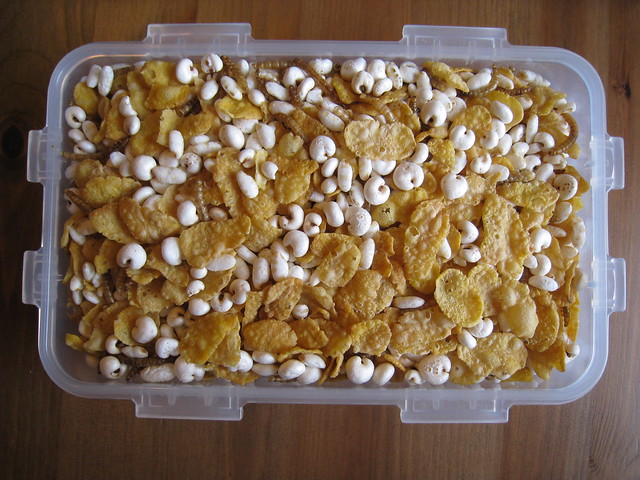 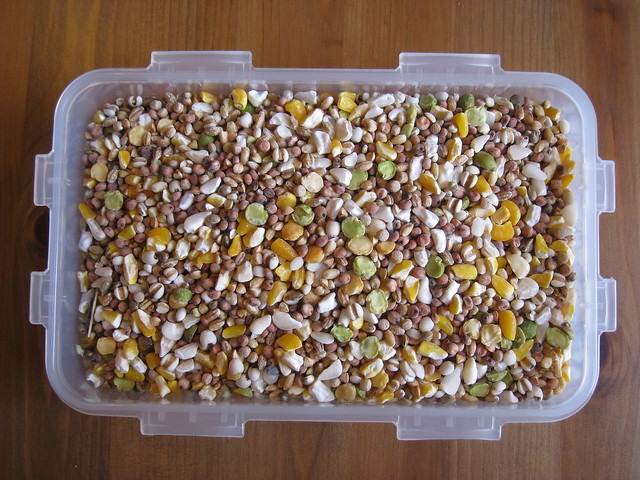 The standard mix, containing everything else: 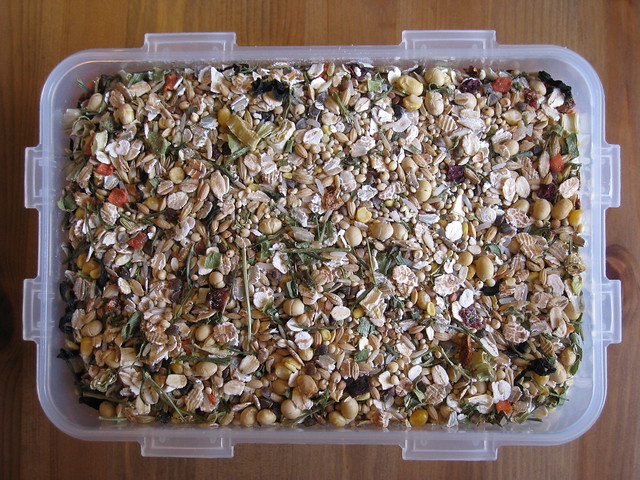 Here is the composition of the mix as a whole (i.e. all the sub-mixes rolled in together):